why we need to build a care community 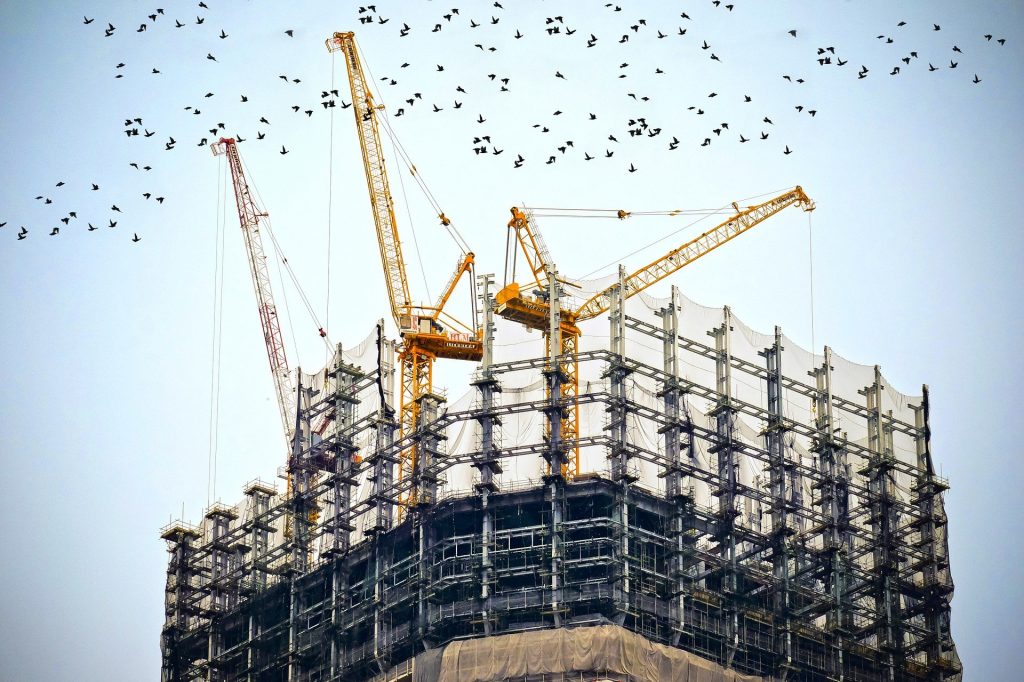 A little over a year ago, we had an idea of wanting to build a care community – one that wasn’t based on a system label but based on the people behind those labels. A space for people who have been in care, worked in care, lived with the effects of care or were interested in care could come together.  From this ProjectChange was born.

Adam is the founder of ProjectChange. Prior to founding ProjectChange he was co-chair of the health and wellbeing workgroup at the Independent Care Review, while also working part-time to help establish the Edinburgh Champions Board. 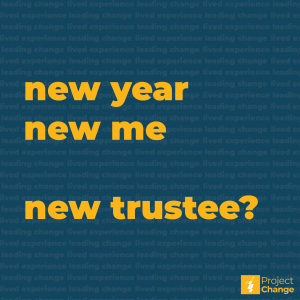 Join our Board of Trustees 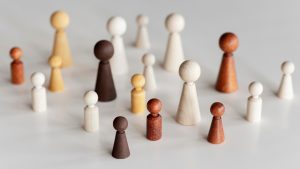 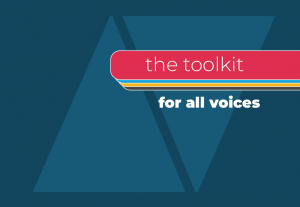 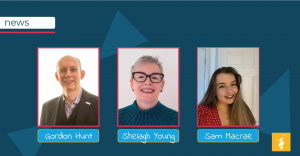 Welcome our new Board Members

why we need to build a care community

A little over a year ago, we had an idea of wanting to build a care community – one that wasn’t based on a system label but based on the people behind those labels. A space for people who have been in care, worked in care, lived with the effects of care or were interested in care could come together.  From this ProjectChange was born.

In short, ProjectChange is for people who care about care.

We could not be an inclusive powerful community if we kept putting up barriers between us. It’s not about saying our current communities are bad or should stop, that’s absolutely not what this is. It’s about adding more into the community that doesn’t need to be about labels, that relies on our collective strength and creates a community that really does push itself for the better and not because that’s what some system determines is the best way to go.

Saying no to more labels from a broken system

The ‘care system’ – or lack thereof as The Promise showed – has and will spend a lot of its energy trying to package down the entirety of the community into different groups. This can make sense from a system view, sometimes when you’re needing to support specifics groups you exclude others. The problem is the system seems to stagger to a halt when you start to occupy more than one label. For example, someone who is a social worker but also has experience of the ‘care system’ tends to get mashed up in the meat grinder because they don’t fit easily. Being forced to choose which ‘hat to wear’.

It doesn’t need to be like that, and it strikes us that we have tried for so long to make the labels fit the system.

Instead, our approach is to disregard the system labels and focus on the people. The care community is a cacophony of identities, what people think, feel, believe or care about.

That’s a community – not a series of dividing barriers.

Our power is our collective strength

Systems change is important to the community, but if we’re only ever about changing a system, we might miss something really beautiful.

The LGBTQ+ community was rightfully driven at the end of the last century and the start of this one to repealing Section 28, but that community didn’t just stop existing after it repelled section 28 – it was more than just the system change.

Our power comes from the connections that unite us but also from the ability to disagree. That’s what communities do, but we could learn from others that it’s not always easy or quick to become that community.

Our idea of community

Why do we need this new idea of community, surely the way we’re currently doing things works just fine? We have been hugely focused on change for a very long time and haven’t had the chance to be about ourselves. We’ve lost a part of our collective identity by not being able to have those chances to be about ourselves.

The beauty of this community is that it is for us and by us.

System change is a focus, but it shouldn’t be our only focus, we should focus on helping people within the community with their needs, their belonging; their identity, their strengths; their beliefs or their ideas. We don’t all speak as one voice and that’s okay.

It’s all about choice really. It’s not about ProjectChange saying individual parts of your identity aren’t important and you can’t even talk about them, we are complicated human beings with lots of things that happen in ours. That’s the part that’s key. People should decide what parts of them they want to choose they shouldn’t be shoe-horned into one.

It’s that simple but if we really truly listened to one another I think we’d hear new things.

To use a writing cliché, the Oxford dictionary defines a community as a group of people living in the same place or having a particular characteristic in common.’

We all care about care, so let’s build something new. 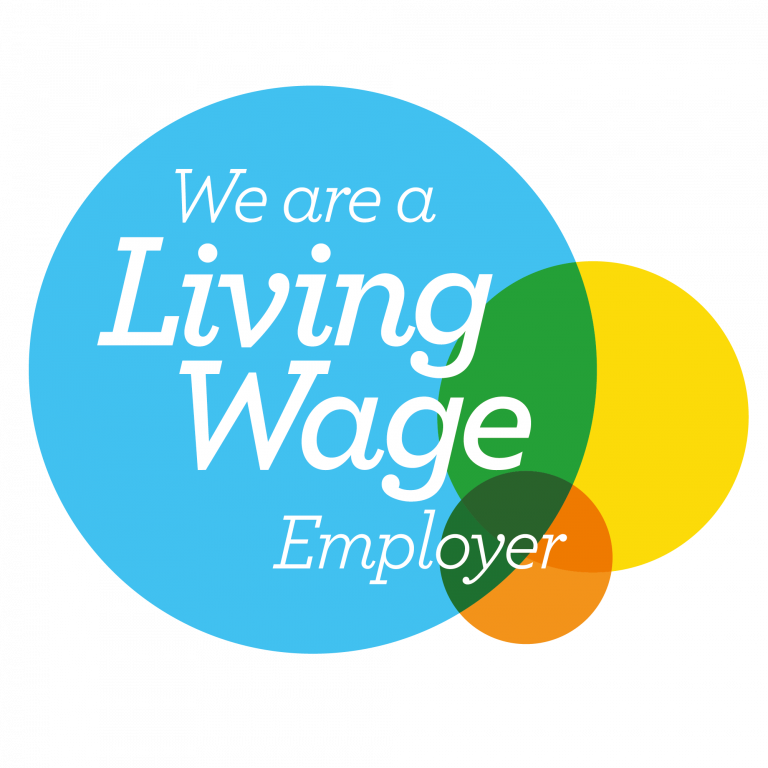